Earlier in the year, I reported on my firm’s website about a proposed legislation that will screen Australian sponsors for a history of domestic violence. The full article can be found here: Partner Visa Sponsors To Be Screened For Domestic Violence

The Bill proposes to stop Australian sponsors with a history of domestic violence from sponsoring for partner visas. The Bill was introduced in March but lapsed due to the Federal election.

Currently there are no checks for the Australian sponsor unless there are children under the age of 18 involved in the partner visa application. Most of the scrutiny is on the migrating partner.

The proposed Bill will also impose penalties on the Australian sponsor who do not provide the support for the migrating partner.

“The measures being introduced in this Bill build on the work being done across all areas of government to reduce the incidence of domestic violence in our community and support the National Plan to Reduce Violence against Women and their Children,’’ he added.

This proposed legislation is a direct response to the alarming rates at which women on partner visas are seeking help for domestic violence. It was revealed in a special report by the ABC that in the 6 months alone of 2015, there were 217 domestic violence claims among partner visa applicants, and this doesn’t even include vulnerable women and children on dependent visas of other categories. 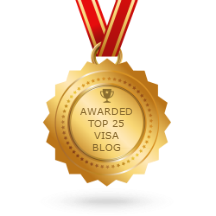 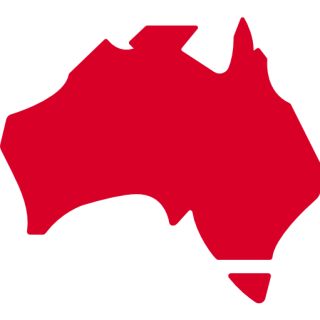